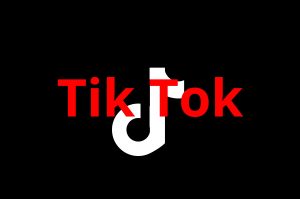 Social media has created online communities, and continues to drive online communication.  As this process occurs, the media adapts.  The newest adaptation in this trend is an app known as “Tik Tok”.  The app, which was started in China in 2016, launched in the United States in 2018 and has become an enormous hit with the country’s youth.  As with the social media of the past and present, Tik Tok trends have become prevalent.  Their flagship trend is called a “challenge”.  During Tik Tok Challenges, the participants attempt to recreate previous videos made by other users.  They all share the same general actions, music, dances, etc.

The newest, and most dangerous Challenge is titled “The Skull Breaker Challenge”.  This consists of three individuals standing side by side. As the middle participant jumps into the air, the two outside participants kick the legs out from underneath him/her.  As you may predict, this challenge has caused head, neck, and back injuries to many of its participants, which is how it received its charming name.  Some of these injuries have been severe, causing serious complications.

While Tik Tok has requested its users not participate in dangerous challenges like The Skull Breaker Challenge, their requests have largely gone ignored.  With COVID-19’s impacts driving online activity through the roof, Tik Tok users have continued to churn out these dangerous videos.