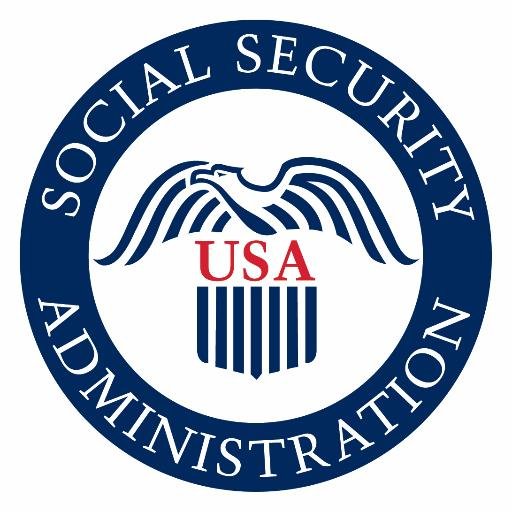 More than one million Americans are waiting. They wait as their livelihoods hang in the balance. They wait an average of 575 days for a hearing about their Social Security and Supplemental Security Income (SSI) disability claims. During this waiting period, people struggle to pay rent, buy groceries, and merely survive.

Since 2010, Social Security’s budget has been cut by more than 10%. Between field and mobile offices, hundreds have been forced to close. But the cuts don’t stop there. A proposed $250 million more in cuts are being considered by Congress in a bill that could happen in 2017. This cut would not only affect Americans, but also SSA employees who would be off work for two weeks. The stall in hiring would only push delays and waiting time even further. Retirees, survivors and disabled citizens would all suffer. Funding would increase somewhat, but other basic resource needs would go untouched.

It’s up to us to act and fight for fairness. Encourage those around you to contact their members of Congress and urge them to make sure SSA’s budget is entirely funded for next year, and the future overall.