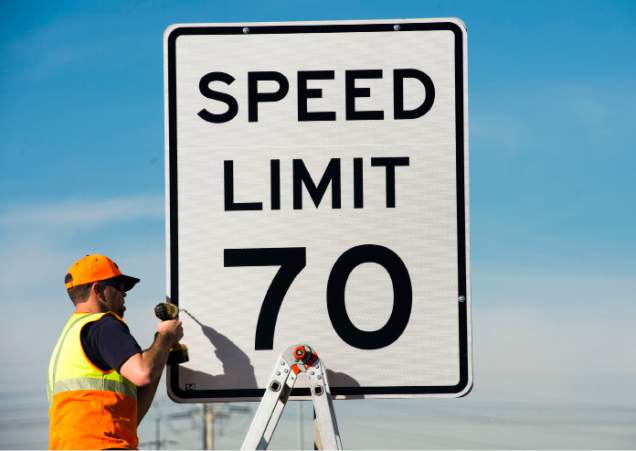 Starting this week, Pennsylvania motorists will begin seeing an increased number of 70 mph speed limit zones on several hundreds of miles Interstate Highways, state highways and turnpikes all over the state.

The new zones include…

PennDOT spend recent weeks installing the new signs on 400 miles of state highways and 396 miles of Pennsylvania Turnpike roads, both of which include Interstate Highways.

Leslie Richards, the Transportation Secretary in the state, said that the increases are an addition to the 200 miles of increases implemented in 2014 after lawmakers approved the changes in 2013. She added that officials took factors such as speed, traffic data and highway features into consideration before deciding where they could safely raise the limits.

The new law also included an increase in motorist taxes and fees that deliver more than $2 billion extra per year for improvements to the state’s road systems and transportation efforts.

Each of the increases are on highways that previously enforced 65 mph zones. However, the increases do not extent to areas that have had high rates of crashes, contain active work zones, feature heavy or weaving traffic patterns or other characteristics that made limit increases less safe.

Pennsylvania joins a list of over 30 other states that already have speed limits of 70 mph or more.