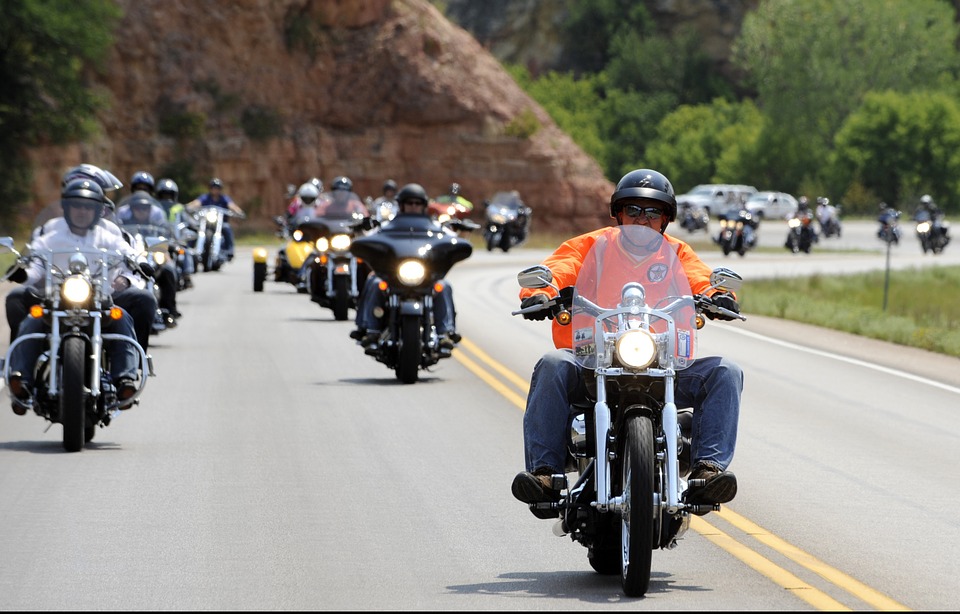 After signing an official proclamation, Governor Tom Wolf has named May Motorcycle Safety Awareness Month. In 2015 alone, there were 3,400 crashes in Pennsylvania involving motorcycles. That number rose from 2014, but fortunately, the number of fatalities declined with a decade low of 179.

“Staying aware while driving or riding, obeying speed limits and being responsible will help keep fatalities and injuries as low as possible,” said PennDOT Secretary Leslie S. Richards in a news release earlier this month.

O’Connor Law wants to do their part to prevent motorcycle accidents. Follow these tips to help keep the roads safe:

If you are a motorcyclist, there are tips you can follow as well. Wear clothing that makes you easy to see, wear protective gear such as a helmet, face mask and gloves, know your motorcycle inside and out, and obey the rules of the road just as any car driver does.

Training has been another crucial aspect to motorcycle safety. According to Act 126 of 2013, motorcyclists can only apply for a permit three times within a five-year span. If they cannot secure one in three tries, they must wait the entire five years before applying again.

Keep all this in mind all the time, but especially this month as we celebrate Motorcycle Awareness!