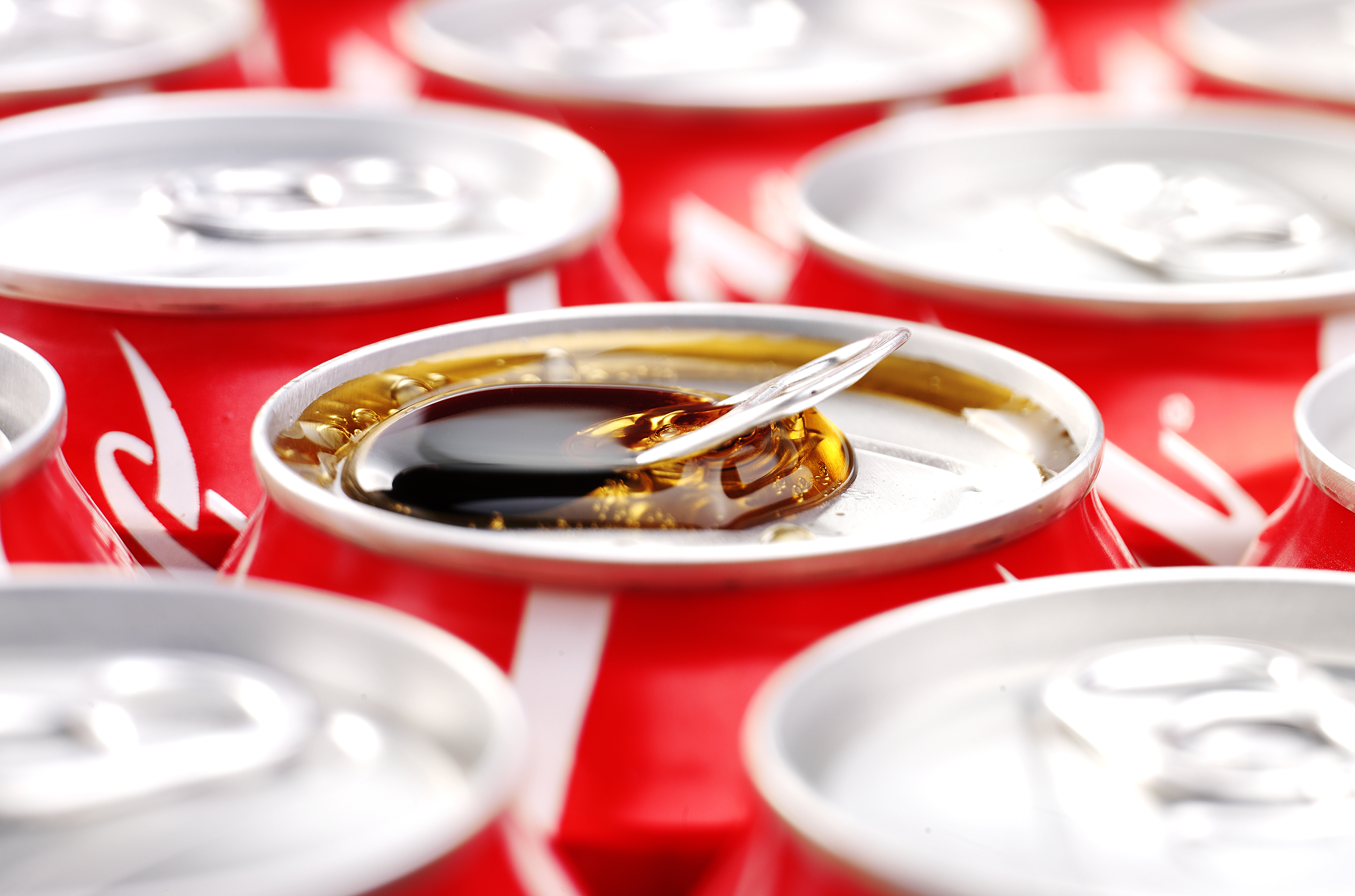 Okay, so here’s the case; in August 2013, the plaintiff Mary Edwards was struck by Willie Lee Jr., A Coca-Cola vendor, while she was shopping at Walmart. After amending her original complaint to include Willie Lee Jr. in the lawsuit, Coca-Cola accepted responsibility but denied negligence, and Walmart was later dismissed from the suit.

So where did the case go wrong.

It seemed like a pretty clear cut, guaranteed, case..

The story added up. The defendant(s) admitted fault in striking Mary Edwards while she ‘squatted’ down to look at items on a lower shelf, admitting that he did feel the cart bump into someone but he continued his work because he didn’t feel that ‘the collision had been a big one’. He also added that he failed to see if anyone had been in the way before moving the cart.

So, again, where did the case go wrong?

During the discovery process, the defendants argued that Edward’s deposition testimony, where she stated that she ‘never really had a back problem prior to the accident.’, conflicted with her medical records and history. An argument which ended up being the basis when they filed a motion to dismiss. According to her medical records, which told a different story, her previous medical issues dated all the way back from 2005 through 2007. She was even treated for bulging discs in her neck and back by a chiropractor and was diagnosed with degenerative joint disease. The court later found that ‘Edward’s false responses were a deliberate attempt to keep evidence from the court and to hide the truth.

The worst thing you could do for yourself or your case is not be 100 percent honest with your legal team. When you lie to or keep important information away from your legal team you are also taking away their ability to prepare the best case and arguments on your behalf. Being completely honest and transparent with your lawyers will not only ensure that you have the best possible chances of winning your case but will also give them the chance to better inform you on how to proceed given the information you have provided them with.