Over the past few years consumers have been becoming more aware of the potential that the hoverboard (self-propelled scooter) they purchased may burst into flames and do untold damage to property and people.  Tragically, the first deaths in the United States related to a hoverboard ignited fire occurred this month in Pennsylvania.  Ashanti Hughes (2) and Savannah Dominick (10) both lost their lives as a result of a fire that destroyed their Harrisburg home on March 10, 2017.  The fire was caused by a hoverboard that ignited as it was charging in the home of the victims.  The fire also claimed the life of Harrisburg firefighter Lt. Dennis DeVoe who died from injuries he suffered in a crash on the way to the scene of the fire. Other injuries related to the fire were also reported. 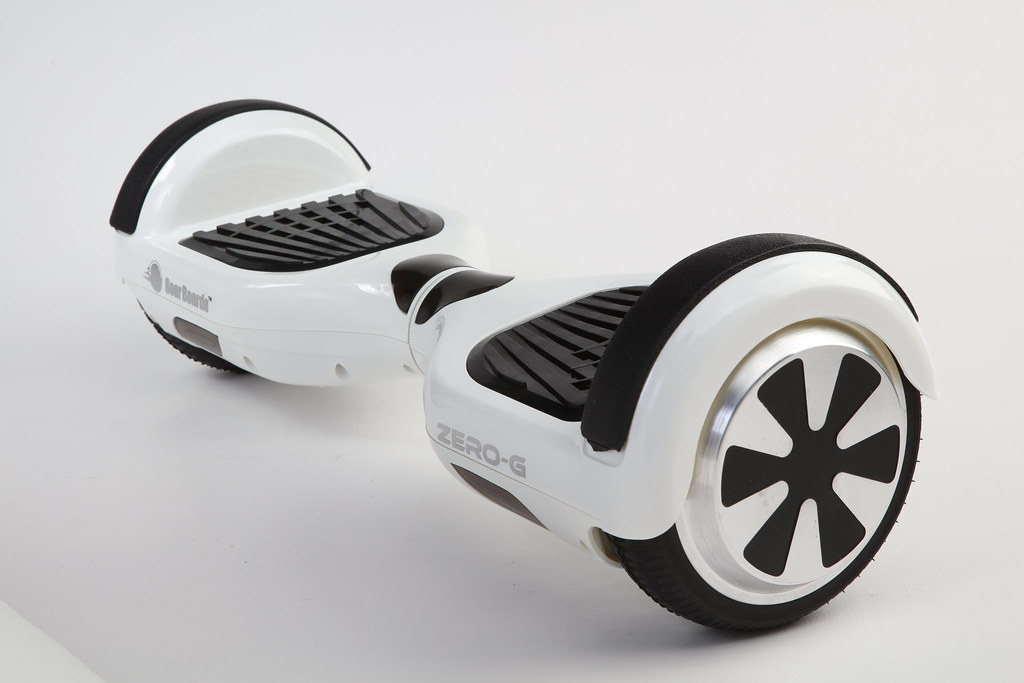 Hoverboards have been recalled, banned on airplanes, and removed from countless stores. In 2016, more than 500,000 hoverboards made by 11 companies were recalled.  The reason for the recall was that the products did not meet fire safety standards. However many still remain in circulation. This has encouraged a renewed call for officials to again warn consumers about the potential dangers of these products and to get these dangerous products out of stores and homes.

Consumers who still have a hoverboard and have questions or concerns about it should visit the United States Consumer Product Safety Commission’s website and type in the name of their product. The Commission further advises if you own a recalled hoverboard to immediately refrain from using it and to ask the maker or retailer for a refund.